At the annual ”Tinku” festival, Herman fights on the streets of Macha, Bolivia, in a ritual where the shedding of blood is believed to honour Mother Earth, ”Pachamama”, and to bring about a good harvest in the year to come.

His daughter, Mirta, is worried about her father and tries to stop him from fighting.

Close Up’s first episode, Bolivia’s Fight Club, follows Herman, a miner who lives in Colquechaca with his family, to present this ritual and explore the concepts of masculinity that underpin the practice.

Hundreds of individuals from indigenous communities take part in Tinku, a Bolivian Quechua tradition that dates back 600 years to the Incan empire.

The celebrations start with dancing, followed by street wars that break out spontaneously and likewise quickly wind down. 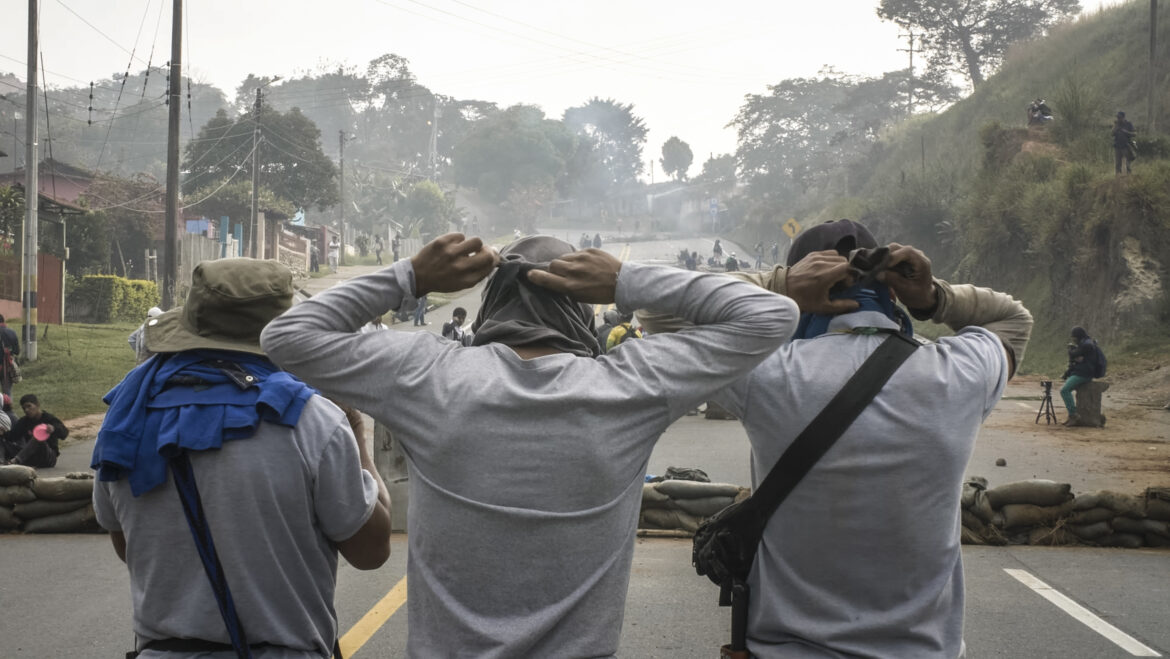 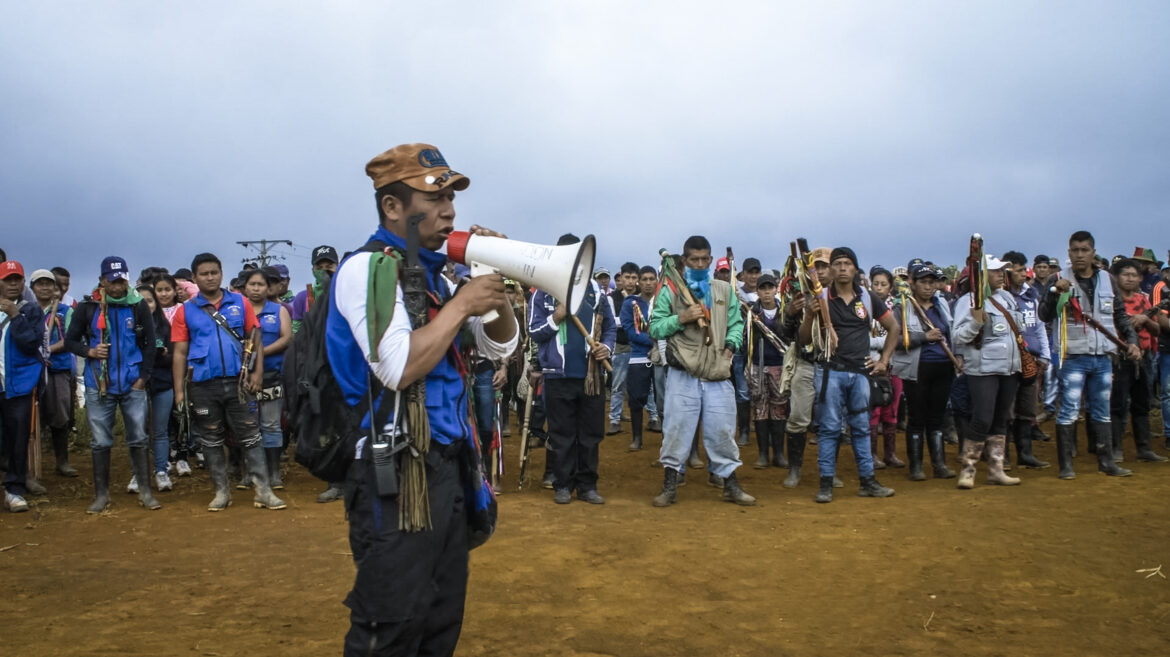 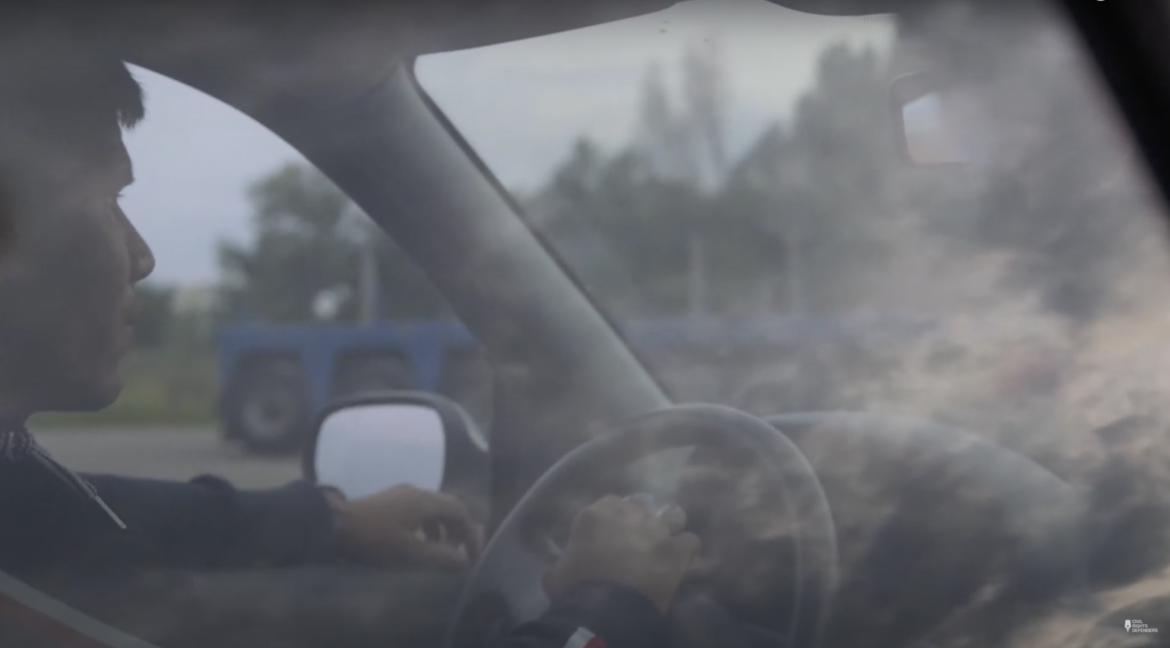 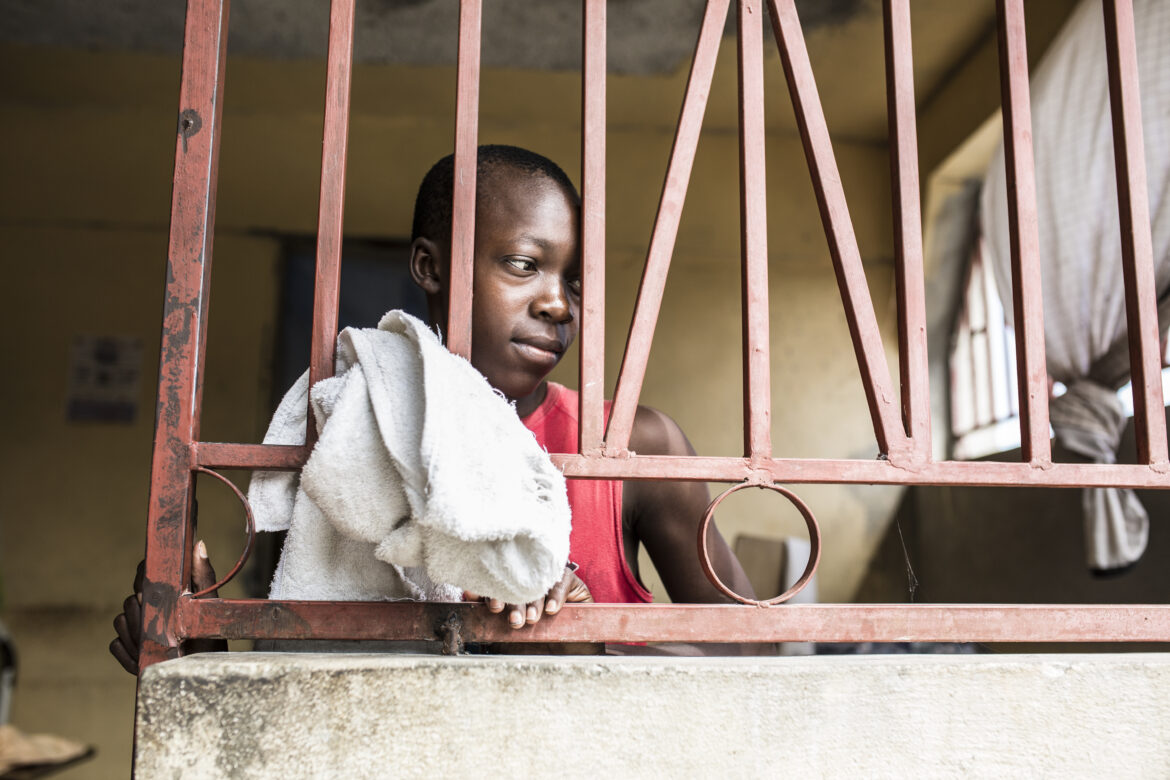 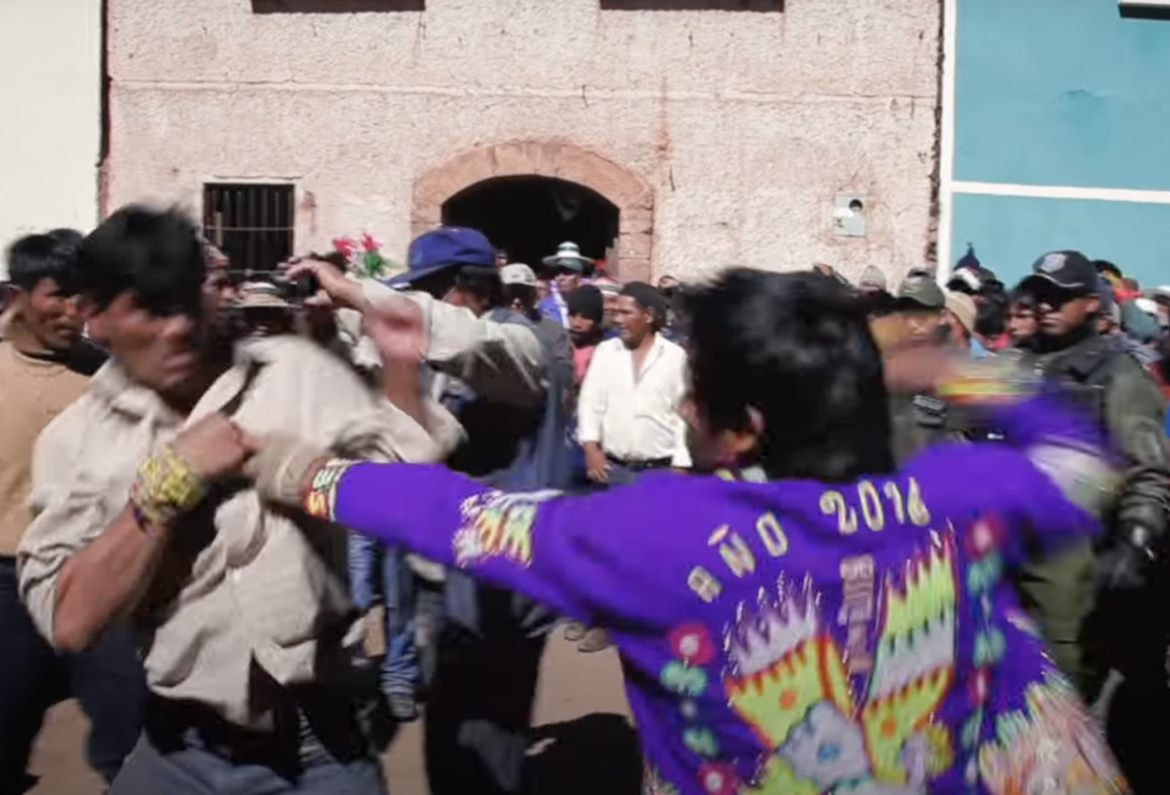 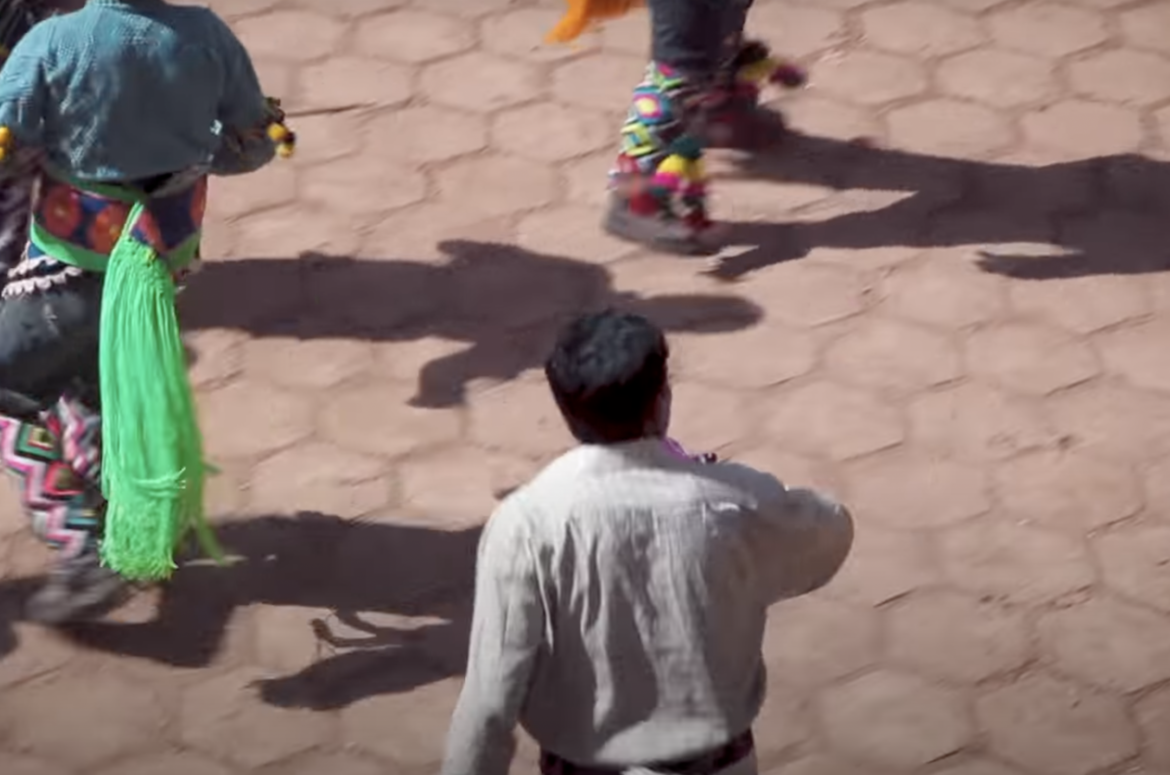 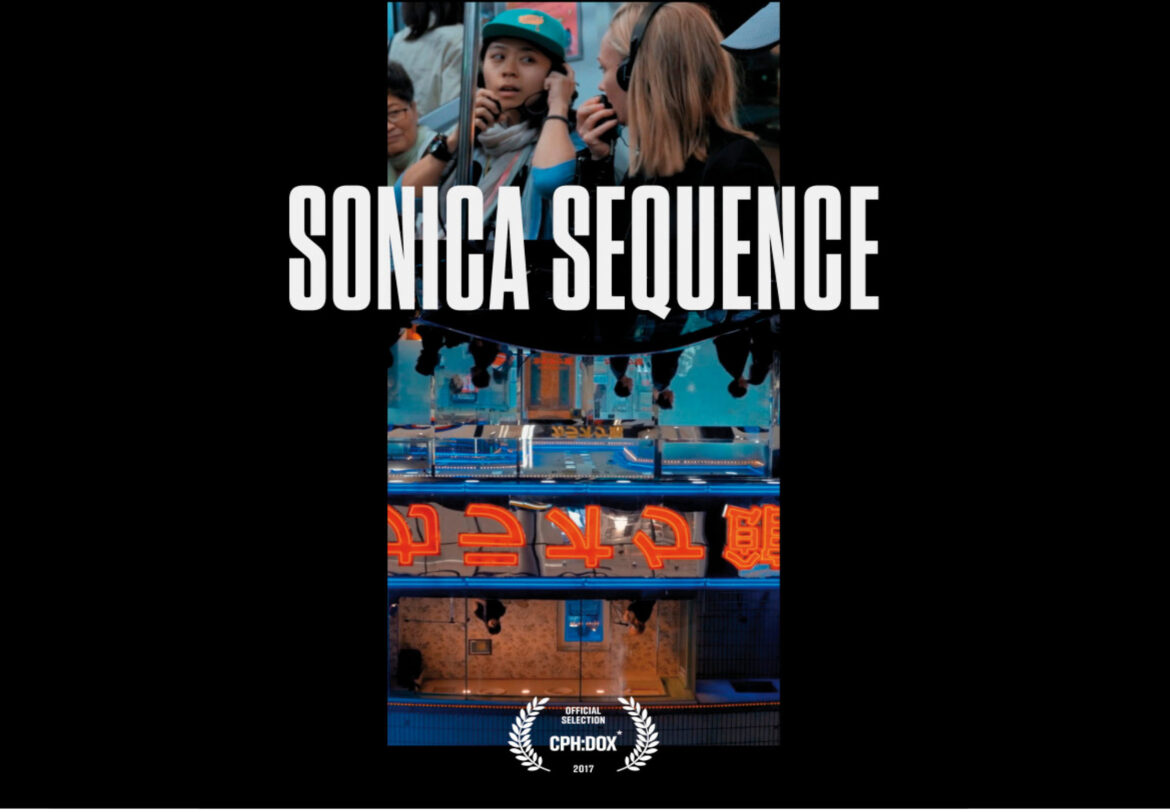